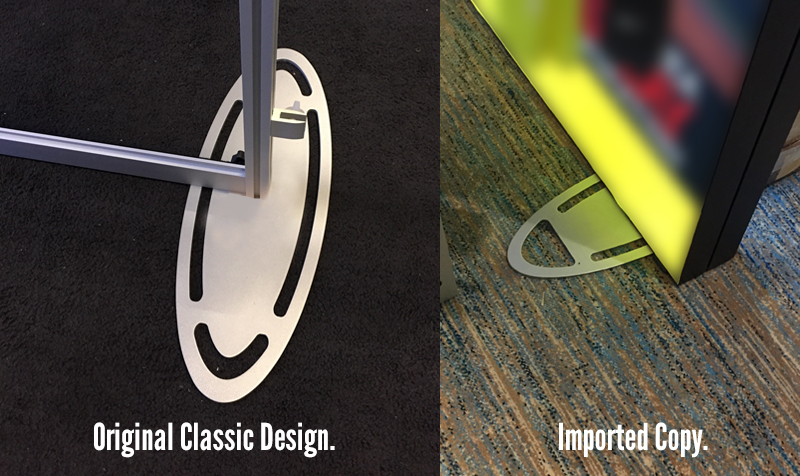 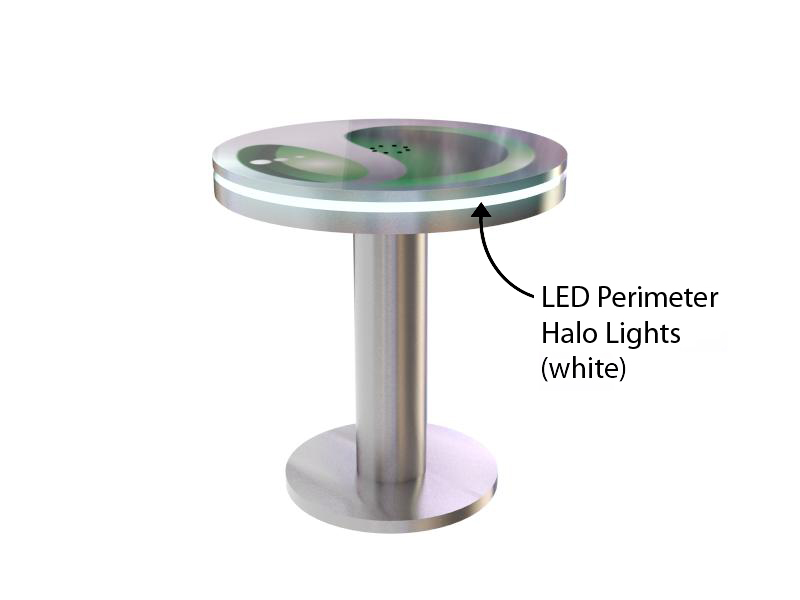 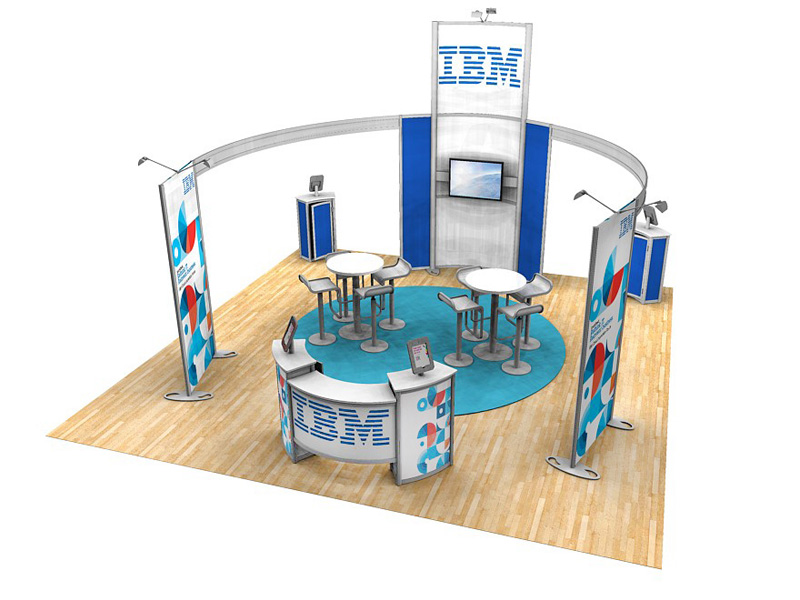 Recently, a tech savvy Classic Distributor created four Exhibit Design Search tutorials. These 2-3 minute tutorials cover:  Exhibit Specials, Advanced Search, My Gallery, and Photo Galleries. You can find them in our Video Library and on YouTube, but I’ll make it even easier by posting them below. Enjoy and let us know your thoughts.

Get a Complimentary Exhibit Hall Pass to EXHIBITORLIVE from Classic Exhibits. Use Code 4044. Click on the link or the graphic to register.

And while you are there, please take a moment to vote for the Portable Modular People’s Choice Award. You can vote once a day until EXHIBITOR. Classic Exhibits has (5) finalists for the 2017 PMA, our most ever!

We would love to hear your thoughts about 2017 trends, and let us know if you enjoy these vposts (which sounds better to my ears).

It’s that time of year. The 2017 Portable Modular Award Finalists were released, along with the People’s Choice Voting page. From its inception four years ago, Classic Exhibits has been a huge supporter because we believe that portable and modular exhibits deserve creative recognition. And each year, the competition gets better, with spectacular designs from some of the best suppliers and exhibit houses in our industry.

This year, Classic Exhibits has six finalists, our most ever. You may recall that Classic has won a PMA award the past two years and has had multiple finalists each year. 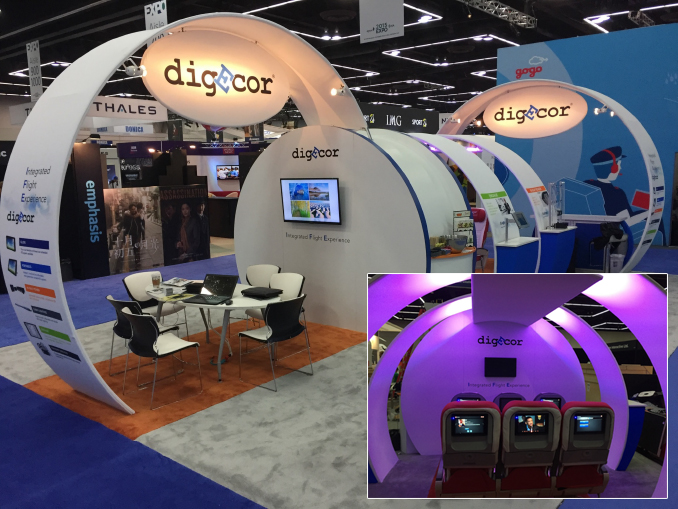 This year we have finalists in the following categories:

We STRONGLY encourage you to visit the People’s Choice Voting page and vote for your favorite(s). You can cast one vote per day for the next three months. So, bookmark the page and vote often. We will. 😉

p.s. A BIG THANKS to Katina Rigall, our Creative Director, for pulling together Classic’s PMA entries.