I am fortunate. Nearly every day, I hear stories about trade shows and the exhibition industry. We all know the ones we’ve heard before, ones that vex our industry and that no one seems willing to change, like drayage. Then there are the stories that prove that people can make gutsy decisions about their business when force of habit and fear makes it nearly impossible. I love those stories. It reminds me that “grit, planning, and vision” are within the grasp of everyone if they choose to see a problem as an opportunity.

Allow me to share three examples. All three are Classic Exhibits Distributors who knew they had to change their business model and did. I’ve heard the same stories from others over the years who knew they needed to change… but sadly chose to head down the same well-worn path.

No names. And admittedly, Classic Exhibits benefited as well as the distributor. 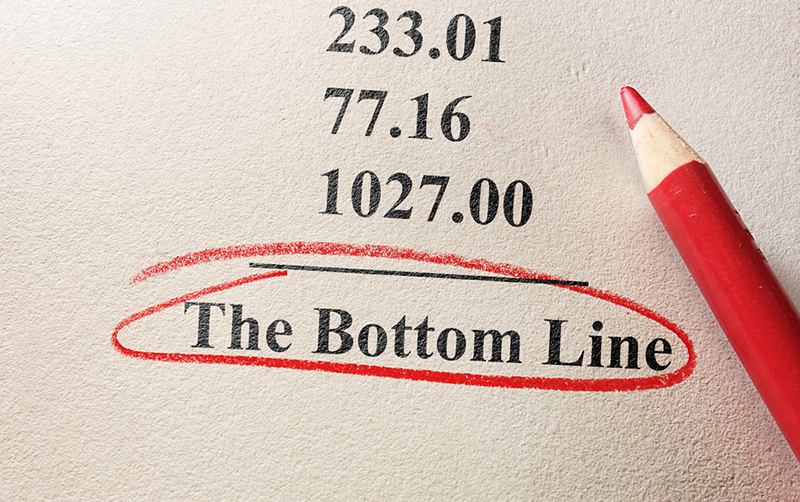 About a year before The Great Recession, Bottomline Displays was purchased. The new owner had a solid business background, but no experience in the exhibit industry. At the time, Bottomline sold mostly mid-line exhibits from several recognized large manufacturers. That changed from 2008 to 2016, when the focus shifted from trade show marketing to display sales. When you are fighting to save your new business, selling anything is what matters most.

What was a necessity became a business model, even as the economy improved. The owner and his team pushed to close every sale within 20-30 minutes, which meant selling on price, not on the customer’s trade show marketing requirements. It became a habit, learned year after year without a solid foundation in trade shows or a background in corporate exhibit needs.

One day, he called me. He said, “I need to move upstream. There’s no long-term future for me or my employees selling banner stands and $1499 10 ft. displays.” Honestly, I bit my tongue. I’d heard it many times before from other distributors, only to see them revert to the sales model they knew. I encouraged him to ask his clients about their tradeshow marketing goals and spend less time on showing them examples. I suggested he rely more on consultation and design, even if the solution ends up being a standard kit.

The turning point came several months later after losing an island opportunity. He asked for advice on a potential client with a $105,000 20 x 20 budget. We told him to arrange a phone meeting with a Classic Exhibits Designer, the client, and him. Then let the designer do what the designer does best. Ask questions. He sold it, and since then, has sold several more islands along with customized inlines. He still sells banner stands and $1499 inlines, but they are no longer his default sales. 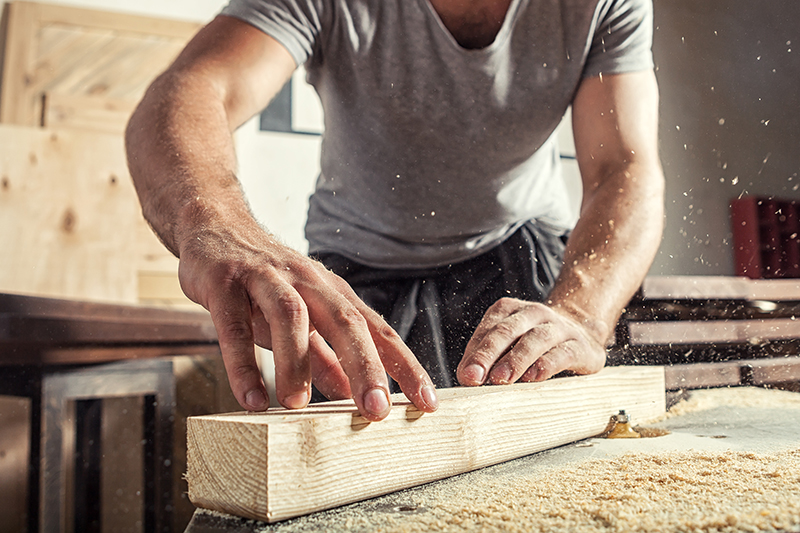 There are two variations. One starts with the rule, “Unless the client has $125,000 to spend on a project don’t waste your time on them.” There’s nothing subtle about this. And, nothing wrong with it. The custom exhibit house has decided to focus on projects with a sizeable trade show budget. The other variation requires Account Executives to handle smaller orders, primarily for existing clients but occasionally for those with long-term potential.

Both strategies seem reasonable, until they aren’t.

This custom house tried both approaches, not once or twice, but multiple times depending on the AE or the latest management team. Nothing worked. Customers were told to go elsewhere for smaller properties (and did, sometimes permanently). Or they received uninformed advice from an AE who didn’t know the products or the suppliers. In both cases, they were losing customers to more nimble distributors or providing questionable customer service to clients who needed more expertise.

The solution was relatively painless and straightforward. They hired an AE/PM to be the in-house expert on portable/modular/hybrid displays. It wasn’t a stepping stone to become a custom AE. They were given the same respect and responsibility. The only difference was that this AE/PM could earn a higher % on orders he/she initiated or a lower % percentage on referral orders from custom Account Executives. They were incentivized to focus on smaller display solutions.

Sales soared. Existing custom clients didn’t have to go elsewhere. They got what they needed along with the expertise they expected. AE’s had an in-house expert to assist them on products they frankly didn’t want to learn about anyway. Potential clients with smaller budgets (and potential) were introduced to the benefits of working with a custom house. Everyone got exactly what they wanted, including the suppliers who benefited from a dedicated contact who learned their products and processes.

Here’s the funny thing. This custom house had tried this once before and it worked amazing well. Then the AE was recruited by another custom house. They didn’t replace the AE, only to have portable/modular sales plummet by $725,000. Four years later, the GM decided to try a “new approach.” She hired someone dedicated to systems sales. Not surprisingly, sales rebounded. 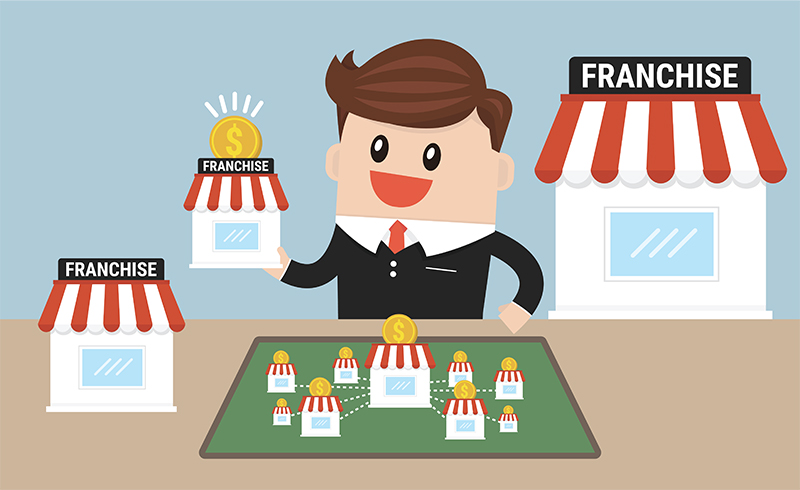 You’ve heard about this distributor even if you don’t know them personally. Years ago, they hitched their business wagon to one manufacturer. It’s been a good ride and a safe one, despite the restrictions. But as business conditions changed, requiring a more flexible approach, the relationship between the manufacturer and distributor became more of a controlling helicopter parent than a partnership. Even worse, the child became a red-headed step-child to a host of fair-haired newborns.

For most distributors, it made sense to stay in this toxic relationship. The margins were good. The products and processes predictable. Just bite your tongue for another year and tell yourself “Why traumatize clients and employees? They depend on you. Stay the course and maybe something will change.”

Franchise Exhibits eventually came to a different conclusion. The future wasn’t safe or predictable in the current model. To grow and to service their clients, they needed more options and greater flexibility within the trade show market. That meant trauma since everything had to change. New name. New suppliers. New products. New marketing. New processes. And in some cases, new people who weren’t onboard.

Mostly, it meant uncertainty, even with months of planning and preparation.

To minimize the impact, they did three things amazingly well. First, they talked to former Franchise distributors who had made the same decision years before. Those distributors told them how it would affect their business, negatively and positively, and how to address the change with employees and clients who may not understand why leaving a franchise model made sense. At the same time, they offered them advice on suppliers and how those suppliers differed from their current one.

Secondly, they planned. They were committed to making the decision on their terms. No knee-jerk decision. No scrambling for partnerships. They took a hard look at their business and decided what they could do, couldn’t do, and what opportunities they wanted to explore in this new model.

Finally, they set expectations and a path for success, not only within their organization but also with vendors.

Has it been successful? To be honest, it’s too soon to tell. But, the transition has been far less impactful than they expected on both their employees and customers. They’ve discovered that there’s more innovative products on the market than they were told. The biggest change… they are getting treated as a customer by suppliers who care about their success. They still flinch at times and there’s a lingering paranoia, but they will survive and thrive. Freedom tends to spark that in competent business people.

This entry was posted on Tuesday, June 26th, 2018 at 7:22 am and is filed under Business Tips, Classic Exhibit Systems, Mel White. You can follow any responses to this entry through the RSS 2.0 feed. You can leave a response, or trackback from your own site.