Well…. You Asked Me How I’m Doing!

Shooting from the Hip, Reid Sherwood

It’s Been a Roller Coaster Year

All in all, it was a great year because of the Classic Distributor Network. I won’t go into detail since Kevin will cover it in the 2014 State of the Company letter, but here is what I will say about my year.

First, you trusted us with your business and we appreciate that. Whether it was existing long-term distributors or newbies to the Classic Family, you sent us bigger projects and more orders. Overall, the price points were higher which made for a good year.

For me, it’s been a roller coaster year. I attended EXHIBITOR (every year now since 1989) where we launched several new products, including our On The Move Furniture line. It was three days of crazy. I never had an opportunity to walk the show floor. At EXHIBITOR, we were selected as finalists for the Portable/Modular Award. Quite an honor. 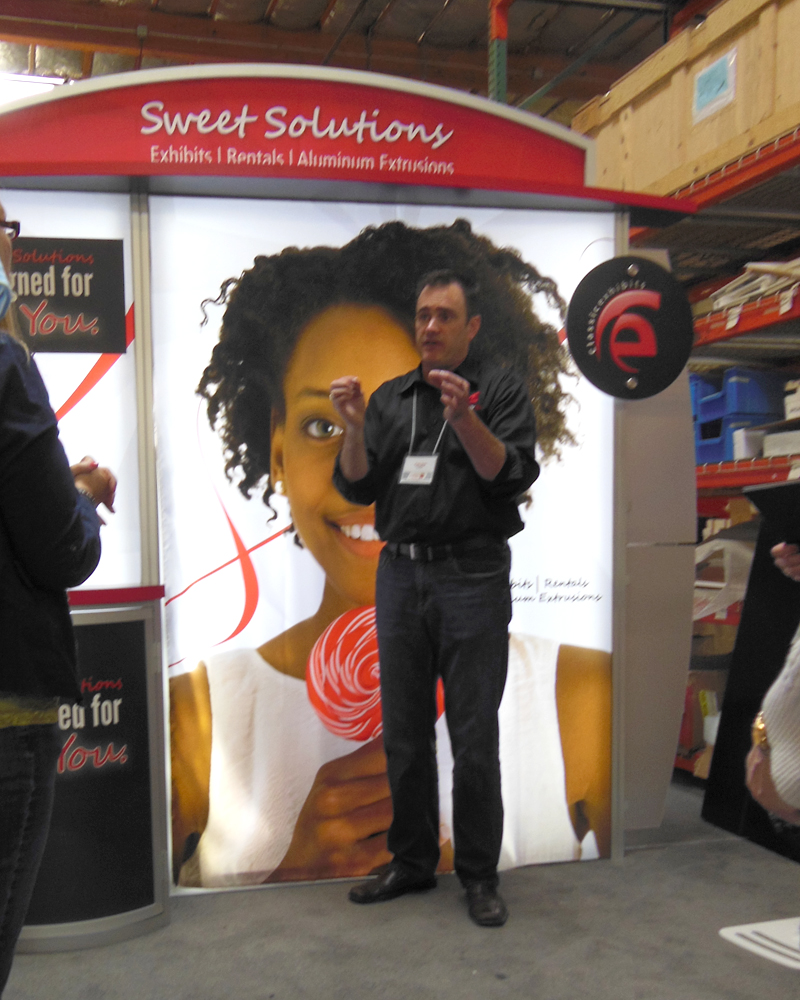 In May, Classic hosted the spring session of Shared Knowledge University. It was packed with distributors, sales associates, project managers and designers. It’s always a joy to show you our building, equipment, processes, and people. There were even some industry veterans at SKU with over 30 years of experience who gave their time and advice. Spring 2015 SKU is May 18-19. Please contact Jen or me to reserve your spot (Trust me. It fills fast).

The summer was anything but summer. It was far better than expected. From what you’ve told me, marketing money was free’d up that sat on hold for too long, which was a refreshing change. Fall continued the summer trend. Unfortunately, I was unable to attend SKU for reasons which I’ll explain in a moment.

As the year closed, I attended EDPA ACCESS in Palm Harbor, FL and sat through multiple sessions and visited with customers/friends. The best part was at the Gala where Classic Exhibits was awarded an Eddie for Exhibit Design Search. WHAT AN HONOR! It was a fitting way for us to end the year on a high note.

On a Personal Side

Many of you are aware that I had reconstructive back surgery in mid-September. The surgery left me grounded for the past four months. Thankfully, the plates, screws, and wedges put Humpty Dumpty back together again. 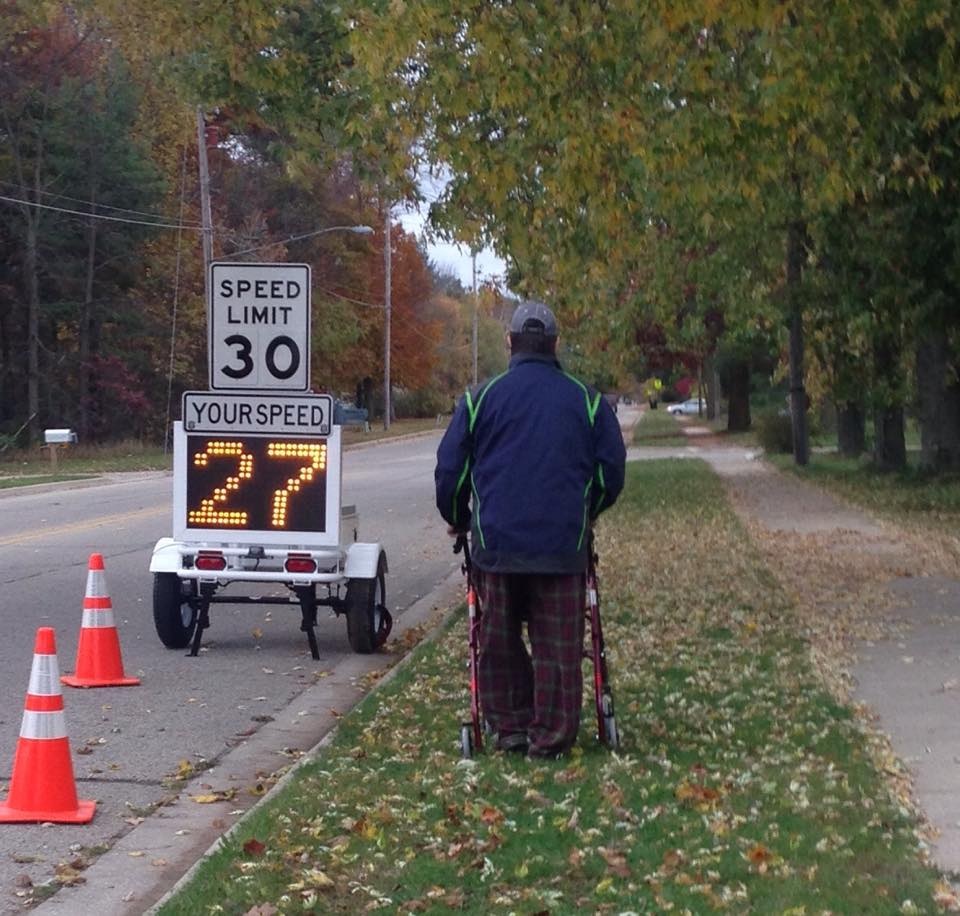 Thanks to everyone who reached out via phone, email, text, or social media. Your concern was overwhelming. My wife and daughter (God bless them) monitored my Facebook and email while I was in surgery and recovery for six hours. When I was back in my room and coherent, they handed me my phone and said, “Here! You have a million friends and customers who have reached out to you and we can’t keep up.”

I am so very grateful. Eleven days in the hospital teaches you a lot. It teaches patience (I had none when I started and have less now). But it shows you who your friends are. The surgery was a huge success and other than healing, the pain is gone in my back.

I was working from a hospital bed and at one point after three pretty successful sales days in a row I said to Mel, “Maybe we are on to something here. Perhaps pity is the key to sales.” 😉  I also want to thank Jen LaBruzza (my counterpart on the West Coast). Not only did she do double duty at SKU while I was in agony, but she also checked in with me several times a day. Mike Swartout (our creative director) and I exchanged Facebook messages about our pain meds. There was a point where we thought Jerry Garcia would have been jealous of our personal pharmacy.

I also want to mention Dave Brown and Gina Porcaro from Optima. I don’t want to get all gooey and mushy, but they are more than friends. They are family. Gina lives in Grand Rapids where I had the surgery and was kind enough to sit with Vicki and Jennifer while I was in surgery and recovery. In addition, they called and texted many times just to help me keep my head clear. 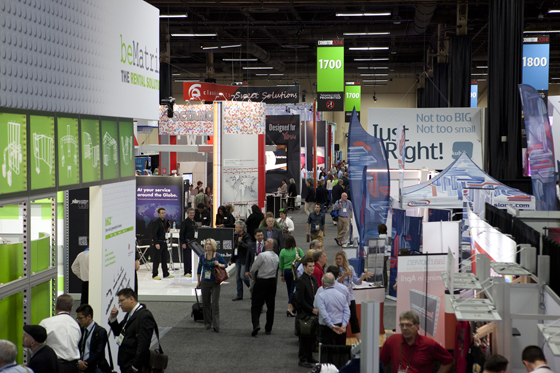 EDPA was a blast after 10 weeks of not seeing any customers. I told my wife on the way home from the airport how good I felt, but when I got home and laid down to go to bed, I kicked the covers back and the pain was searing. It was the same exact pain on the right side that the surgeon fixed on the left side. On a scale of 10, it was a 15. After a couple of appointments and some heavy steroid and anti-inflammatory meds, we decided to do an MRI. It looked fantastic. There was NOTHING on the right side that could be causing the pain. Then… the surgeon had X-rays taken and says, “Well, sir, your pain isn’t from your back. Both of your hips are shot. In fact, they look like they are from a 100-year-old arthritis patient, and your sacroiliac needs to be fused as well. Your right hip should be done today.”

Nothing can be done for another few weeks until the back surgery heals. Then, nerve block in January and again in April. My goal is to have the right side done and the sacroiliac fused at the same time after SKU, and the second one done right after the 4th of July. I WILL be at EXHIBITOR. I WILL be at SKU. But I will probably not travel much other than short driving trips until this is all fixed.

A Lesson Learned from All This

While at the surgeon’s office, there was a gentleman waiting in a wheel chair. He looked to be in his late 20s or early 30s. Both of his legs were gone just below his knees. I sat next to him and was in obvious pain. He asked me what was wrong, and I told him. I looked at him and said, “Looks like you were in a farm accident or something of that nature.” He said, “No, on my third tour of duty in Iraq, I was in a school area and someone threw a bomb/grenade towards us and near some children. I dove to get to it and it blew my legs off.” I was just shocked and after what seemed like an awkward silence, he said, “It’s OK. I would do it again in the same situation and so would you.” He went on to talk about his wife and kids and how they do everything just like normal.

As the meds wear off,

This entry was posted on Friday, January 2nd, 2015 at 7:07 pm and is filed under Reid Sherwood. You can follow any responses to this entry through the RSS 2.0 feed. You can leave a response, or trackback from your own site.