The Industry Gives Back: Word on the Street — Oct. 10th thru Oct. 14th 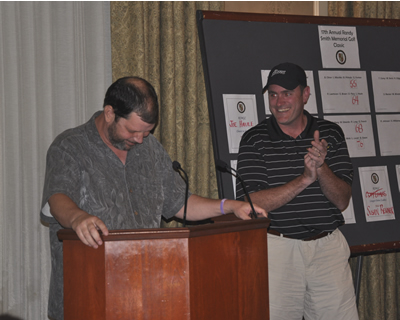 This entry was posted on Sunday, October 16th, 2011 at 2:24 am and is filed under Kevin Carty, Word on the Street. You can follow any responses to this entry through the RSS 2.0 feed. You can leave a response, or trackback from your own site.