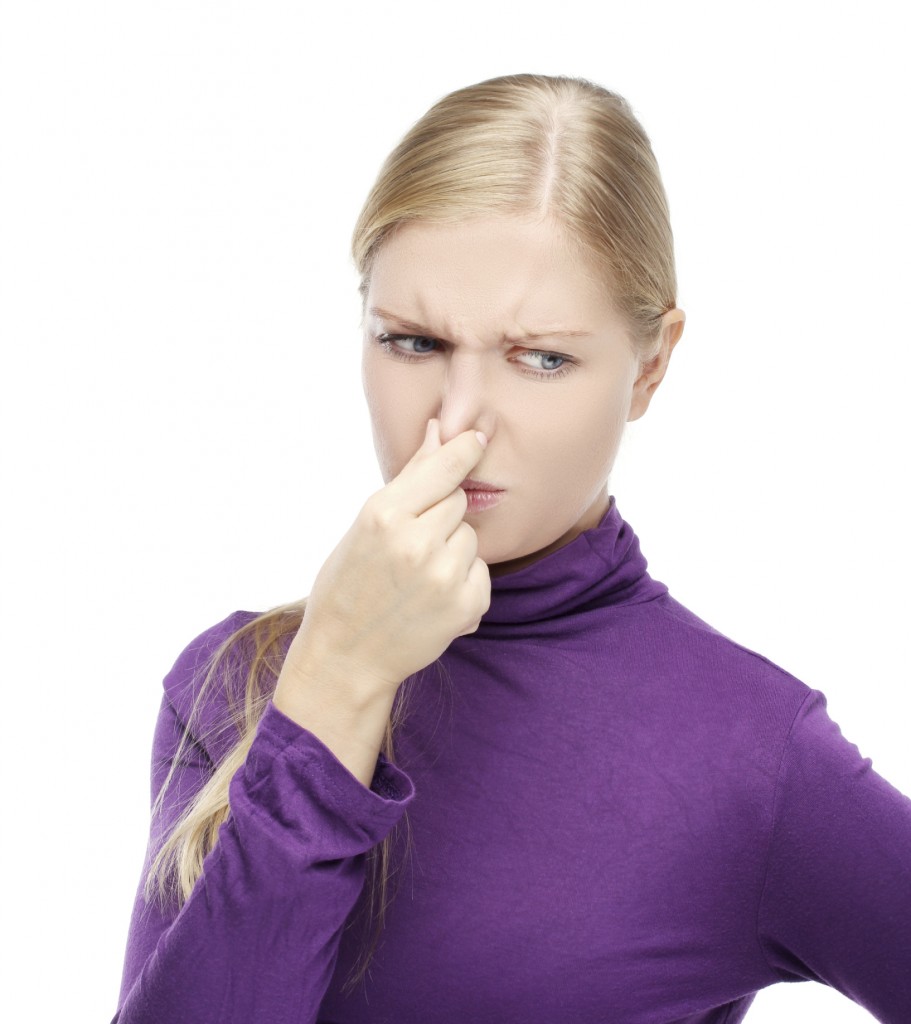 Like me, you probably attend two, three, or 30 trade shows every year. Trade shows are mesmerizing, not only for the creativity but also for the visual and auditory over stimulation. The larger the show, the more the sensory overload. It can be exhausting, but for most of us, it’s exhilarating for those two or three days.

It’s tempting to focus on the sights and sounds, but trade shows are about other senses as well, such as taste, touch, and smell. We don’t often think about the familiar “smells” of trade shows, but there are many, which we all recognize as  pleasant or unpleasant. Indulge me for a minute as I explore the olfactory sensations common to most trade shows and events. In other words, what stinks and what doesn’t.

B.O. You knew this would be on the list. Go ahead, call me a brainwashed, overly-sanitize consumer of the antiperspirant consortium. I accept that label. But I don’t think I’m alone in being repelled by the acidic pungency of B.O. I can deal with mild, slightly sour B.O. but the clingy stench that leaps from the B.O.’er to your clothing in milli-seconds is totally unacceptable.

Peppermint. Mints are the 6th food group at trade shows. They are everywhere from standard star mints to licorice mints and from packaged promotional mints to over-the-counter mints. Thank goodness for mints. I am especially thankful for Altoids, the nuclear bomb of mints. One Altoids has the power to create a nearly impenetrable minty force field (with one exception – see #10).

Hangover. This smell varies from person to person. On a scale of 1-10, with one being OK and ten being gross, here are three examples:

#1 – Musky. This person got home late, had a few too many drinks, and may have been in a smoky bar.

#5 – Vodka sweats. Not only is alcohol still in their bloodstream, but they are perspiring booze. Whether you like it or not, you’re sharing every fancy martini they had last night . . . but with a hint of salt.

Propane Fumes. Most forklifts and hi-lifts at convention halls use propane as fuel. The smell isn’t necessarily offensive, particularly if it’s only momentary. It’s the combination of the smell and the heat from the exhaust at a summer show which can be overwhelming. I know they make electric forklifts. With all due respect to Hank Hill and the Strickland Propane Co, I prefer electricity.

Windex. This smell varies depending on the brand and the cleanser, but the unmistakable aroma of cleaning solvents permeates every show hall when the doors officially open. If you’re a germaphobe, it’s the equivalent of crack cocaine. 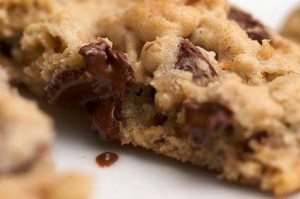 Fresh Baked Cookies. Fresh-baked chocolate chip cookies have become a trade show staple for many exhibitors. It’s a smart idea, but you have to be willing to feed not only prospective customers but also every other exhibitor within a 500 ft. radius Just writing about it makes me want to drive to the mall and purchase a half-dozen cookies at Mrs. Fields. Yum! (ditto — popcorn)

Men’s Cologne/Women’s Perfume. Before anyone corrects me, I know there is some hoity-toity difference between cologne and perfume, but I’m lumping them together anyway. Personally I don’t mind the scent of cologne/perfume, but I emphasize “scent.” It should be subtle. Recall my earlier observation about B.O. This applies to perfume and cologne as well. If your cologne causes someone to visibly wince in pain, then you may want to scale it back a gallon or two.

Feet. Your feet. Not others. Most of us are desk jockeys. We’re not accustomed to walking the show floor or standing for hours. We’re weak. I’m not saying your feet stink, but your may want to add a little Industrial Strength Odor Eaters to your shoes before and after the show. And don’t even think about wearing those socks more than once. Show some mercy.

Carpet and Visqueen Vapors. Visqueen is the plastic covering used to protect carpet from general abuse and tire marks during installation. Both carpet and visqueen give off vapors. New carpet in particular can be vapor intensive. Some folks love that smell. Then again, some folks love the smell of gasoline. I don’t get it frankly. 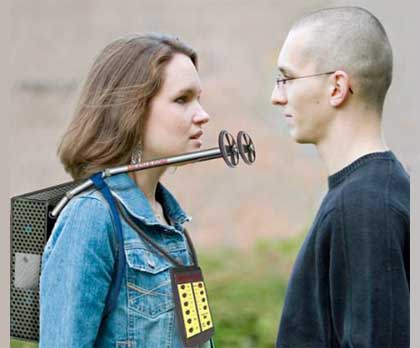 Bad Breath. Yikes. Combine alcohol, coffee, late nights, and a travel toothbrush and you have the perfect petri dish for bad breath. Mints help to mask the odor, but even mints can’t subdue halitosis that’s become a living, breathing alien organism. With family, you can hand them dental floss, a toothbrush, and Listerine, but with colleagues and strangers you pretty much have to gut it out. I once had a colleague hand a customer three Certs and then smile. Seriously. I’m not that brazen.

Desperation. Nothing smells worse than the exhibitor who leaves all the planning for the plane ride. No pre-show marketing. No review of the graphics. Incomplete forms faxed two days before the show. No scheduled meetings with clients. Four days later, the show is about to end, and there aren’t enough leads to fill a shot glass. If they are honest, they’ll regroup and do better job next time. If not, they’ll do what every lazy, worthless, sad-sack exhibitor does . . . blame it on the show and the ineffectiveness of trade show marketing. Now that stinks!

No doubt, I’ve missed some obvious trade show smells. I encourage you to share your smells . . . that didn’t come out quite right. Let’s give it one more try . . . I invited you to share your observations and stories about smells. What odors do you associate with trade shows. The Good. The Bad. The Really Ugly.